Welcome to browse our webpage to get more information about our controlled release dietary supplements. 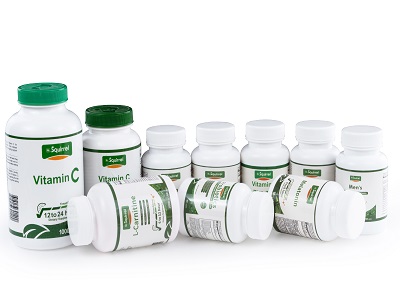 Since the saturated concentration of the soluble substance,that is to say the saturated osmotic pressure is constant at a certain temperature, the biggest advantage of this technical route is that the constant osmotic pressure can be used to release the effective ingredients at a uniform rate, which is zero in pharmacy. Grade release, so as to achieve the purpose of controlled release.

For slow and controlled release technology, uniform release is consistent with the absorption time of the human digestive tract,and release time is the highest pursuit. For these two points, osmotic pump technology can achieve.

The most familiar drugs is Nifedipine controlled-release tablets, which is a double-chamber osmotic pump.

The biggest disadvantage of osmotic pump technology is that it requires expensive special equipment, and the cost is also very high. It is the highest cost of all slow and controlled release technologies. Taking Nifedipine controlled-release tablets as an example, the cost of the effective ingredient nifedipine per tablet is less than 0.01 Chinese Yuan, while the cost of the entire production process is close to 1 Chinese Yuan. The difficulty and complexity of the process result in its process cost being much higher than its raw material cost.

In order to achieve the purpose of sustained sustained release rather than delayed release, the pellet coating technology will adopt two solutions. One is multi-layer coating, that is one pellet which coats the active ingredients and semipermeable membrane multiple times. When released from the outside to the inside, multiple bursts and releases. Or it is to control the swelling and bursting rate of different pills by absorbing water, and then fill them into a capsule after mixing the different pills.

The advantage of this technology is the use of special equipment, but the boiling coating machine is much cheaper and more efficient than the laser drilling machine,and the overall cost is much lower than that of the osmotic pump. And through multiple releases, the effect of approximately uniform release can be achieved,and the action time can also reach 24 hours.

The disadvantage is that the cost is still high and special equipment is required. 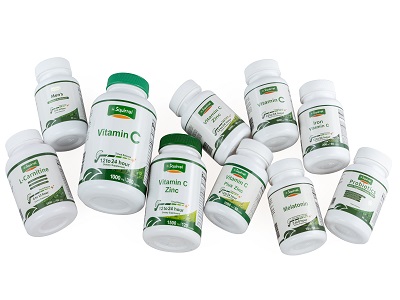 The skeleton timed-release can be derived from many types, such as the "erosion type" mentioned above, in addition to gel type, hot melt type and other technical models.

Its advantage is that, in addition to the hot melt type,it generally does not require special equipment and the cost is relatively low. It is also the most widely used sustained-release technology.

Its disadvantage is that the process control points are many and complicated. Small-scale trial production and large-scale production will have large differences in process parameters, and it is difficult to scale up the process. Quality stability is more dependent on the process stability of on-site operators. That is human factors have a great influence on the stability of product quality.